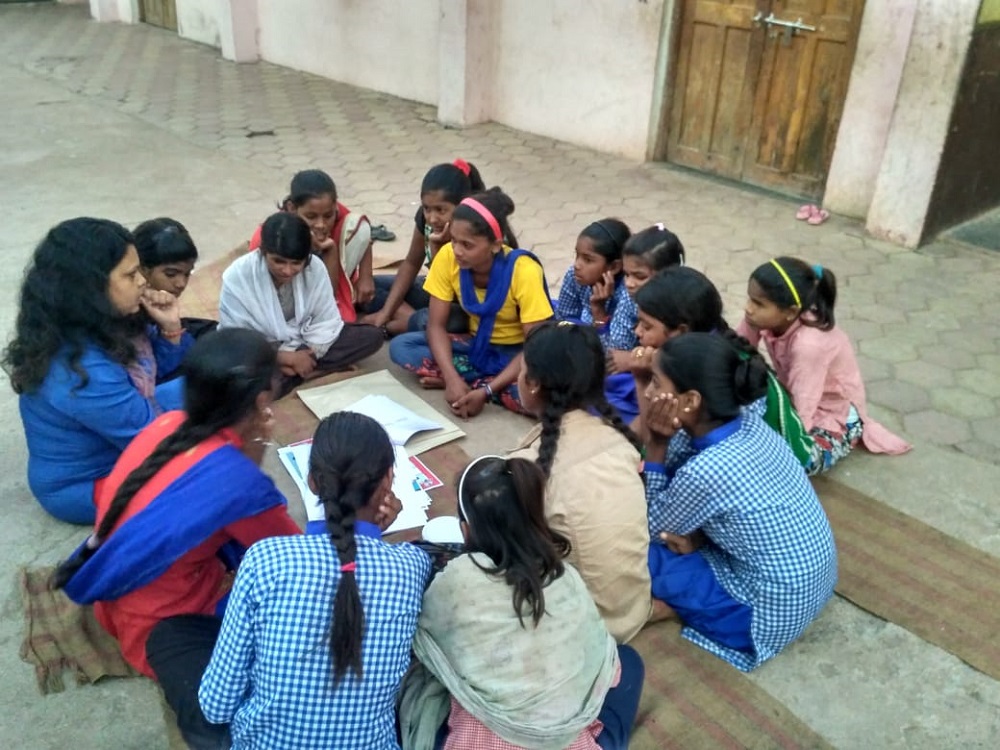 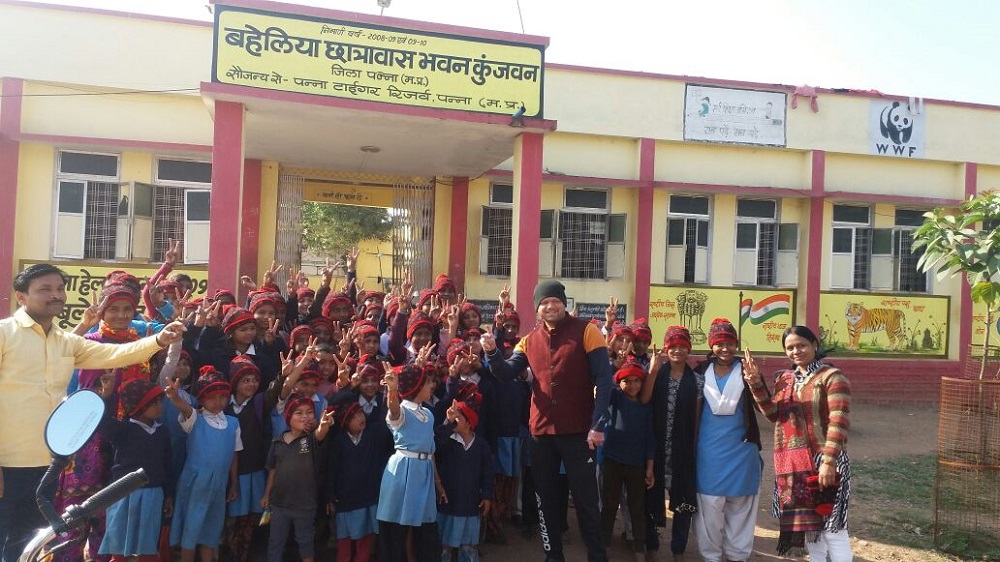 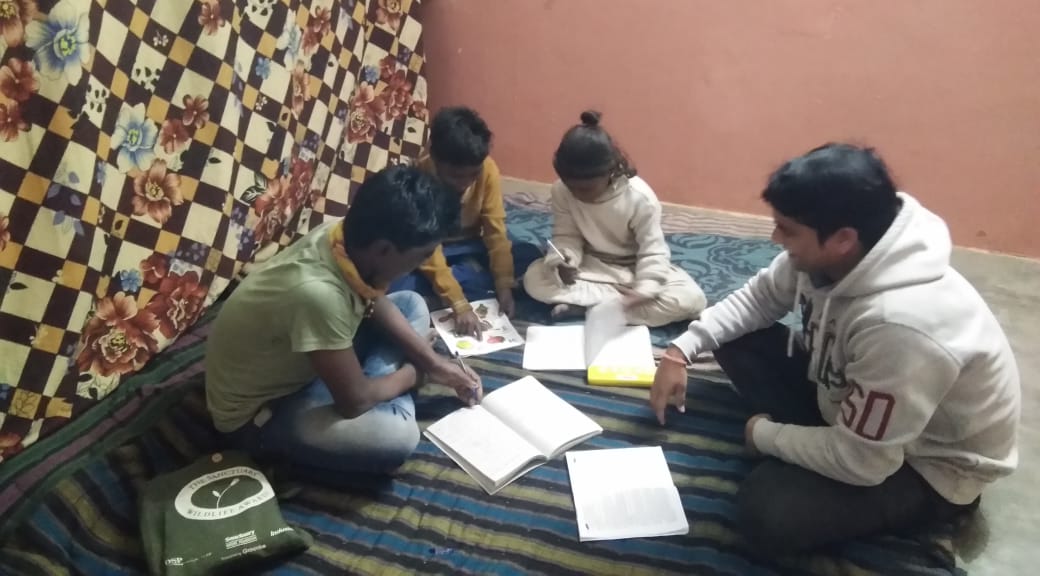 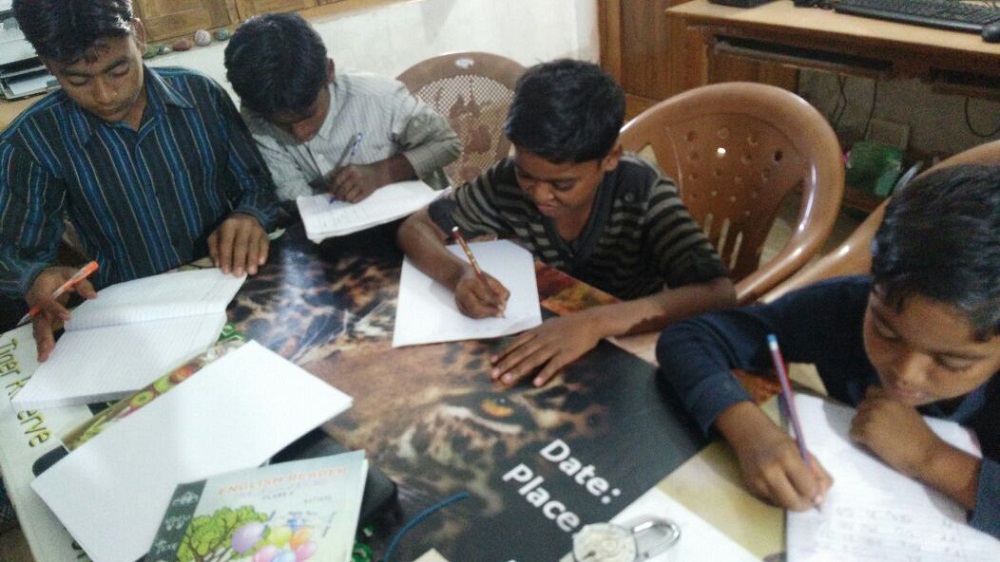 The crash in India’s tiger population from some 100,000 at the beginning of the 20th century to only a couple of thousand by the end of it has been attributed largely to a community called the Pardhis, who are nomadic since the time of the Mughal emperors and have been hired to help in shikar (hunting) for the British & the ‘zameendars’ (landowners). The community’s traditional occupation is hunting, just as their name suggests. The extinction of tigers in Panna Tiger Reserve by 2009 was primarily owing to this community’s activities inside the forests of Panna. In the same year, the Forest Department resettled 40-50 Pardhi families outside the Tiger and initiated 2 hostels for both girls and boys in 2007. The idea was primarily to wean the next generation away from hunting and to enjoy a dignified place in society.

To continue this initiative,  we initiated support from individual donors to help us  with  the education of the students, which will not only allow them to enjoy a dignified place in mainstream society and explore potential career opportunities but will further strengthen the resolve of other students to wean away from a nomadic life and follow the path set up by these students.  To this effect, in 2020,  we started a student sponsorship initiative wherein, we received a tremendous response for the same, and 16 students received sponsorship from various donors. The support has had a positive impact on the students and we are confident that they will be the next set of changemakers in the community. Even through the pandemic, while the schools were shut, the sponsorship funds were used to provide extra classes to the students undertaken by local teachers in Panna.

Please note that we have few more students who need similar support as received by the above mentioned 16. To sponsor the education of a Pardhi child, or to know more, please write to us at – conservation@thelastwilderness.org