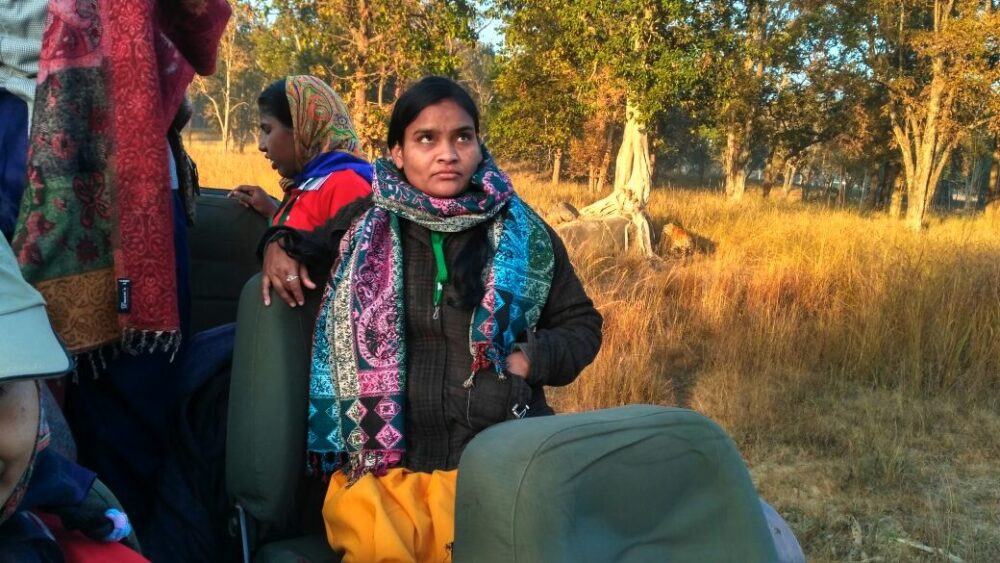 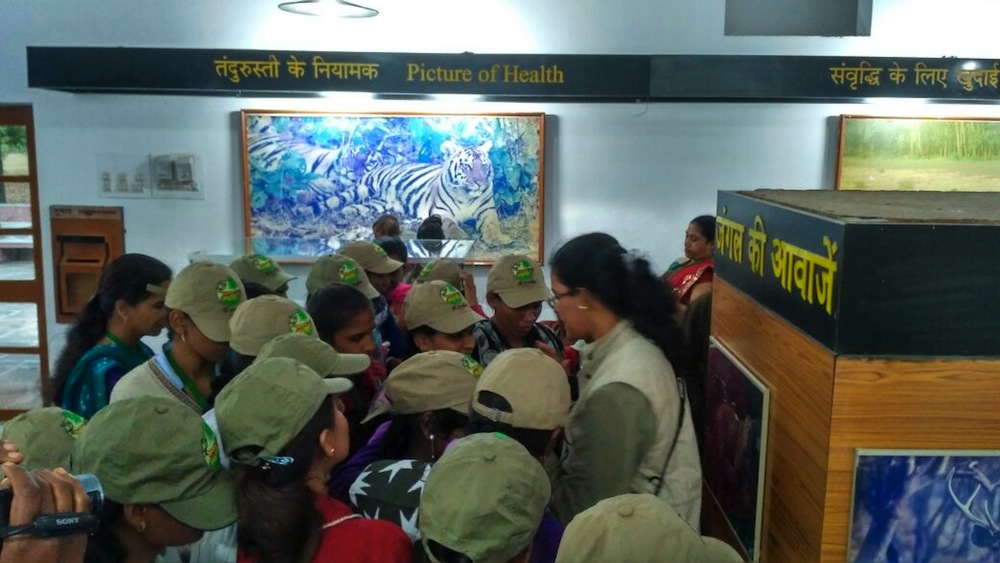 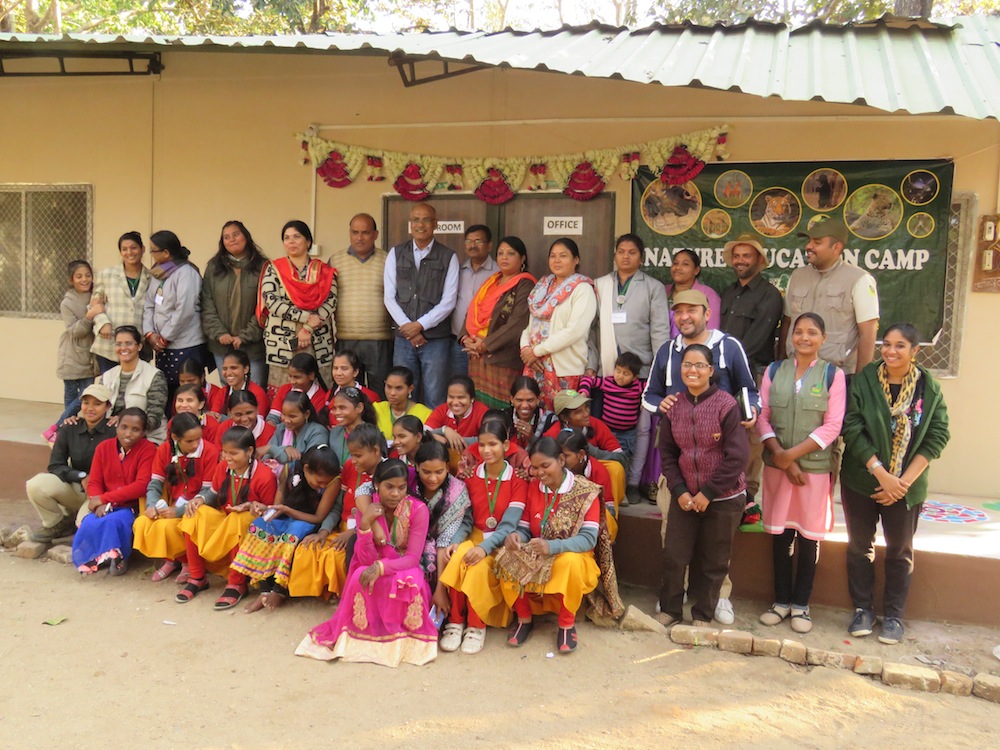 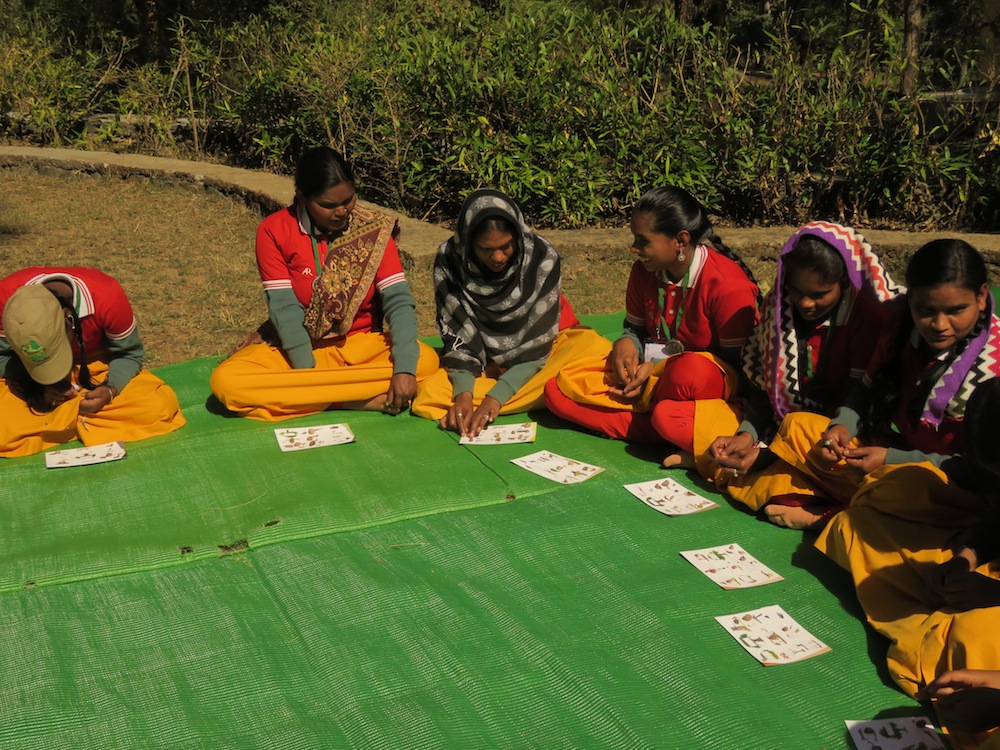 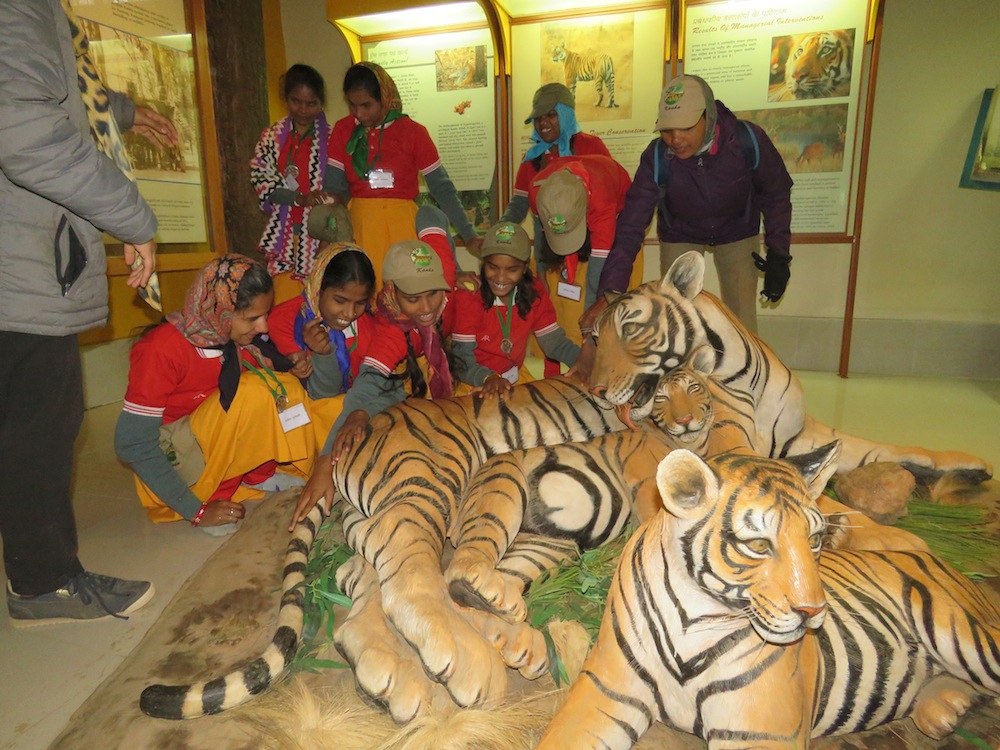 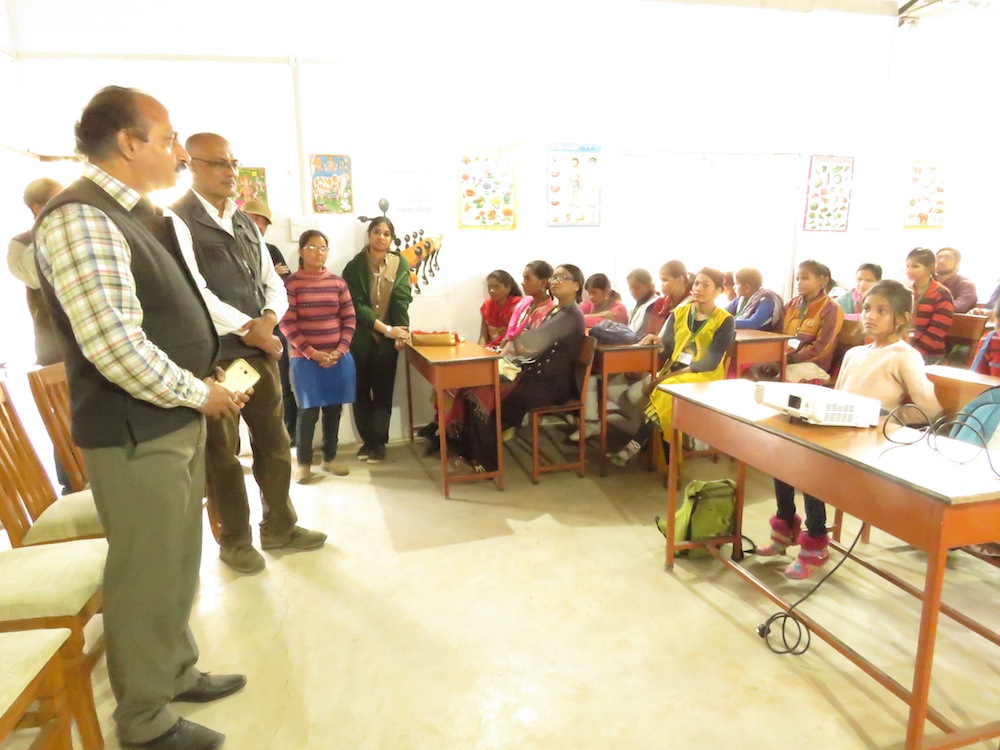 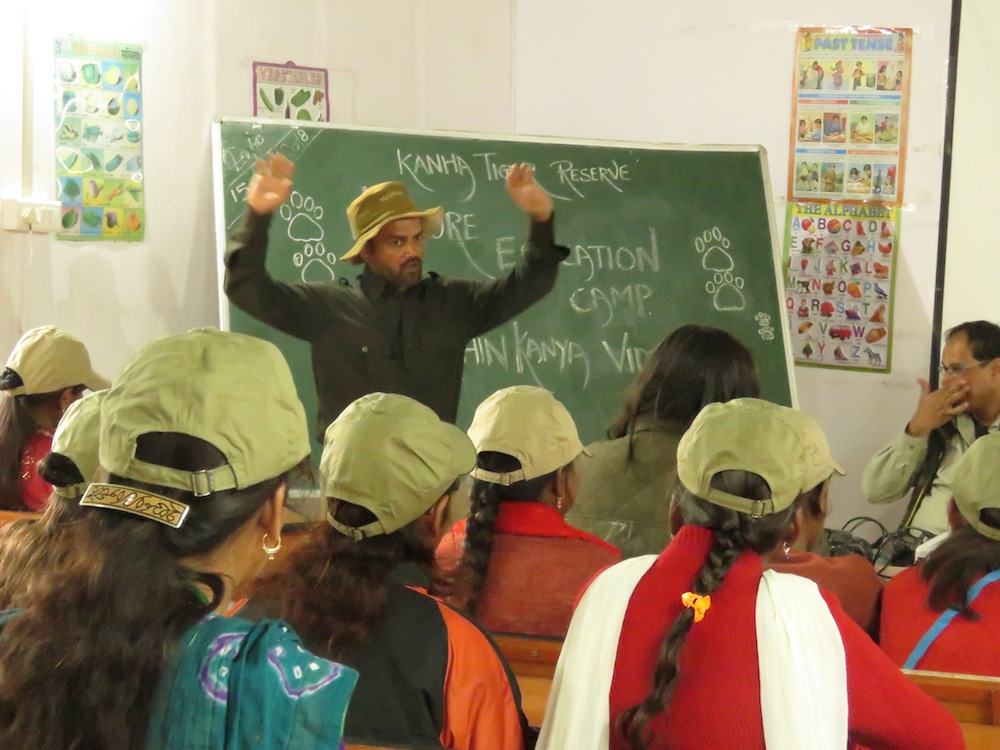 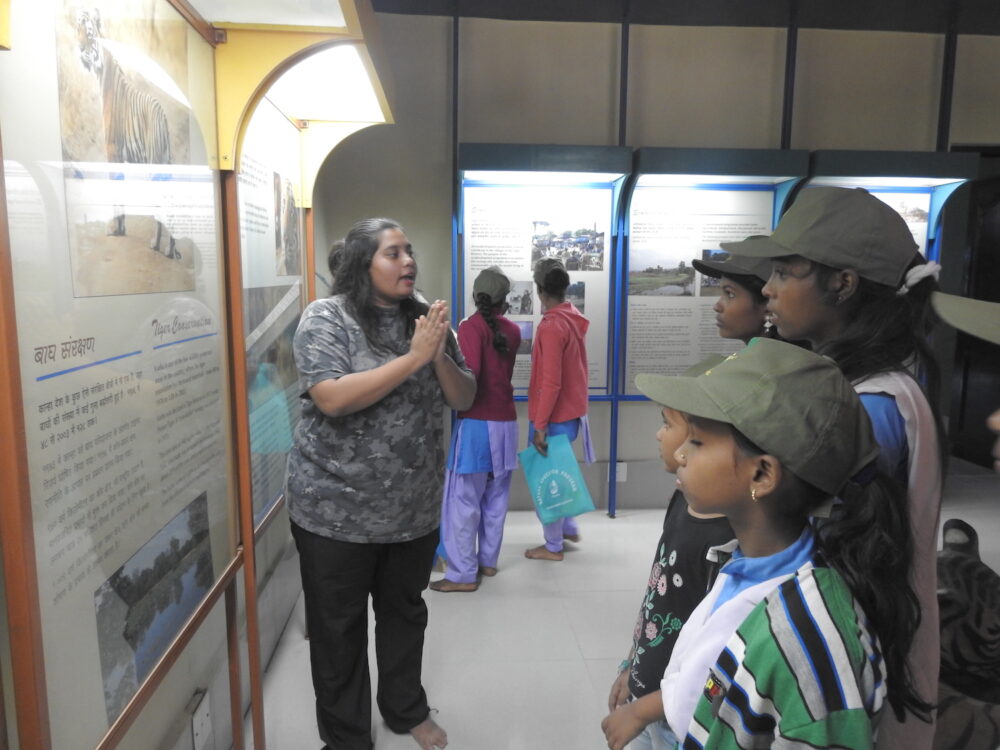 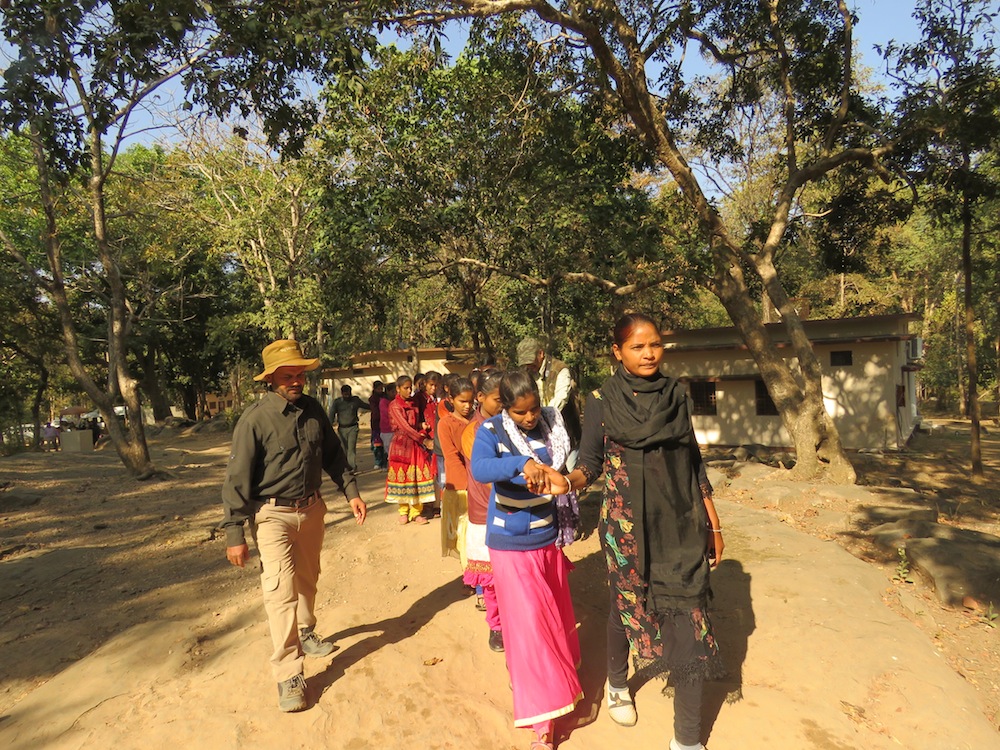 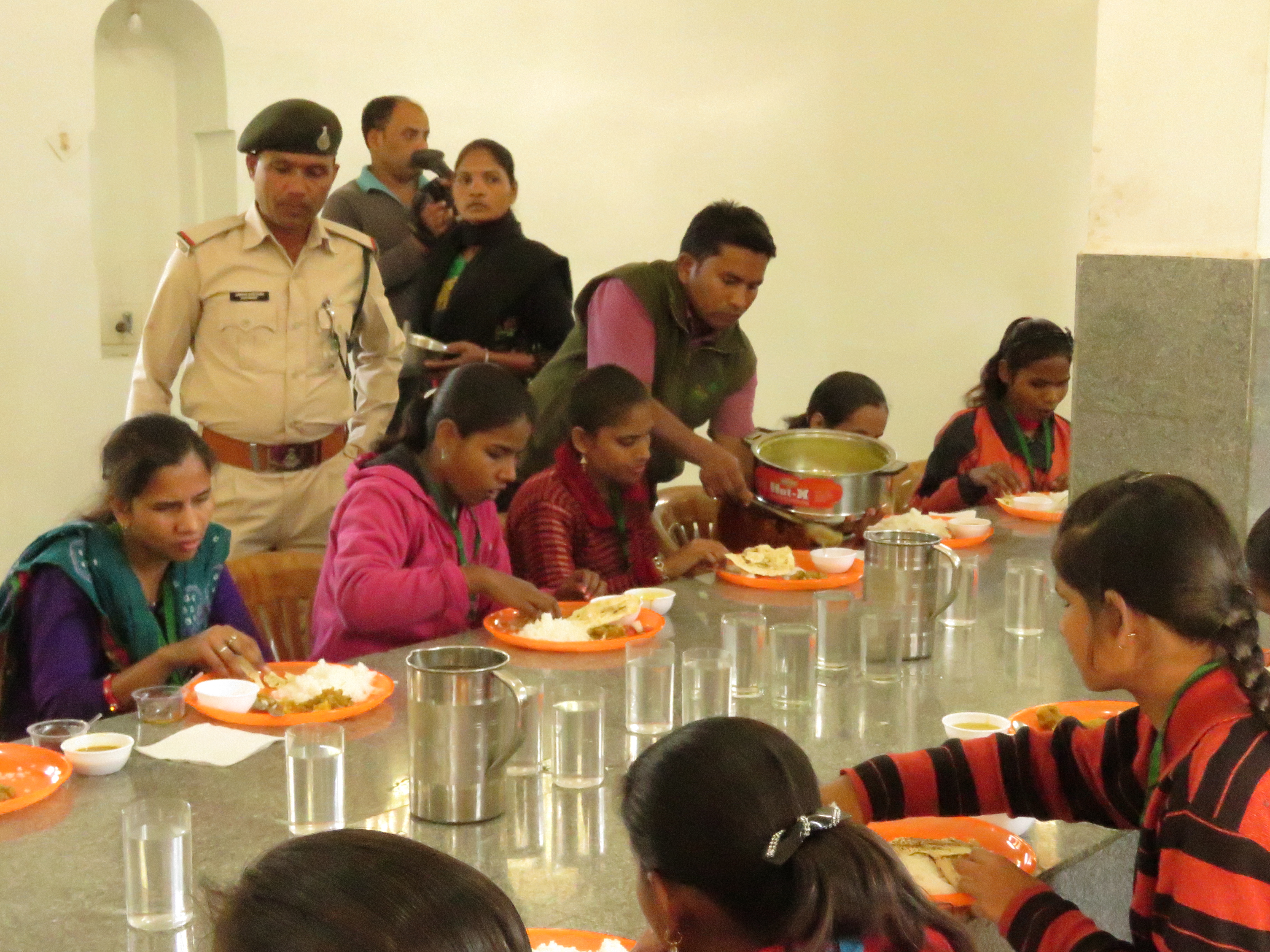 Last Wilderness Foundation, in tandem with the Kanha Forest Department conducted a two-day programme for 41 students and teachers from the National Association for the Blind (NAB) Mumbai.

The next morning saw an excited bunch of students bundled up, waiting eagerly to visit the forest they had heard so much about. Our entry into the forest was met with squeals of excitement from the students exclaiming how cold the air was.  As we went deeper inside the forest, they were told about their surroundings, the different trees present, the scenery we were passing, the grasslands full of deer, the water bodies and the birds foraging for their morning meal  and the different fauna that was present in line with the changing landscape.

Once back from the forest visit, the students were served lunch, followed by a game of Wildlife Bingo, translated especially into braille for the visually impaired students and it was met with great shrieks of excitement by them, every time they read and recognised a word associated with the animal and it proved to be a great hit. After the games, the Field Director, Kanha Tiger Reserve, Shri. L.Krishnamoorthy met with the students to talk to them about their experience in the forest.The last night at the camp was the most memorable one as the students presented a skit about the forest, described everything they had experienced during the trip and even regaled us with their own skills sets of song, dance and mimicry! The biggest compliment to us with the closing of the camp, in the words of a student, was that through us, they had seen more than they had ever seen in their lives and would love to come back to visit the beautiful forest again. Here’s hoping for many such students to be given a chance to experience the magnificence that is the wilderness for it belongs to all and the experience is that of a lifetime.