To improve standards of health 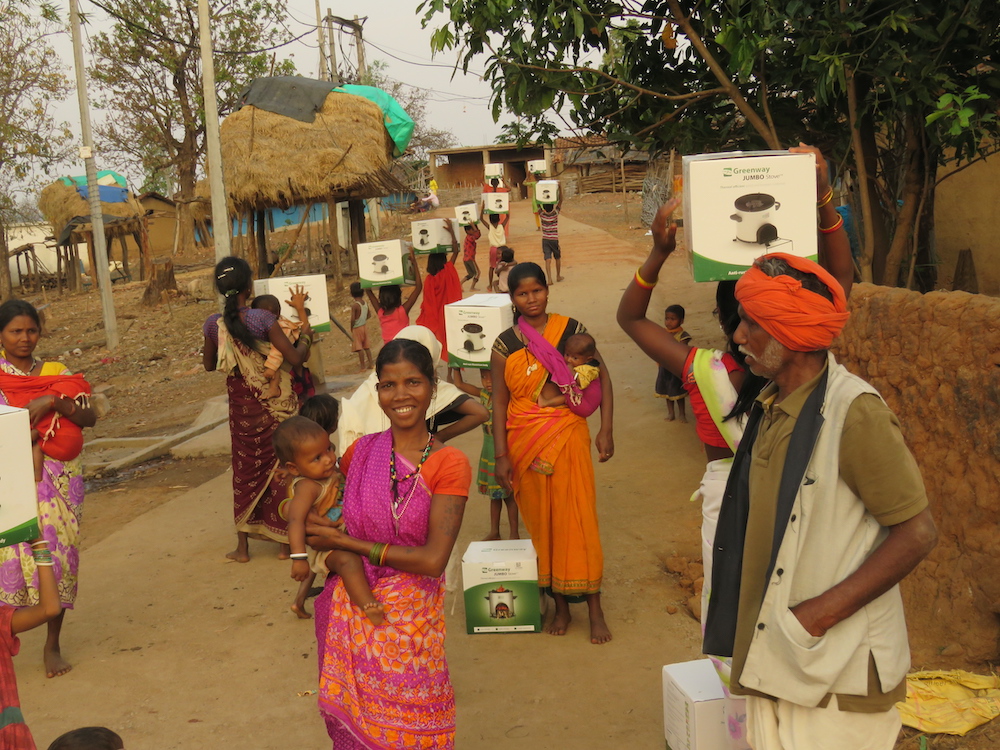 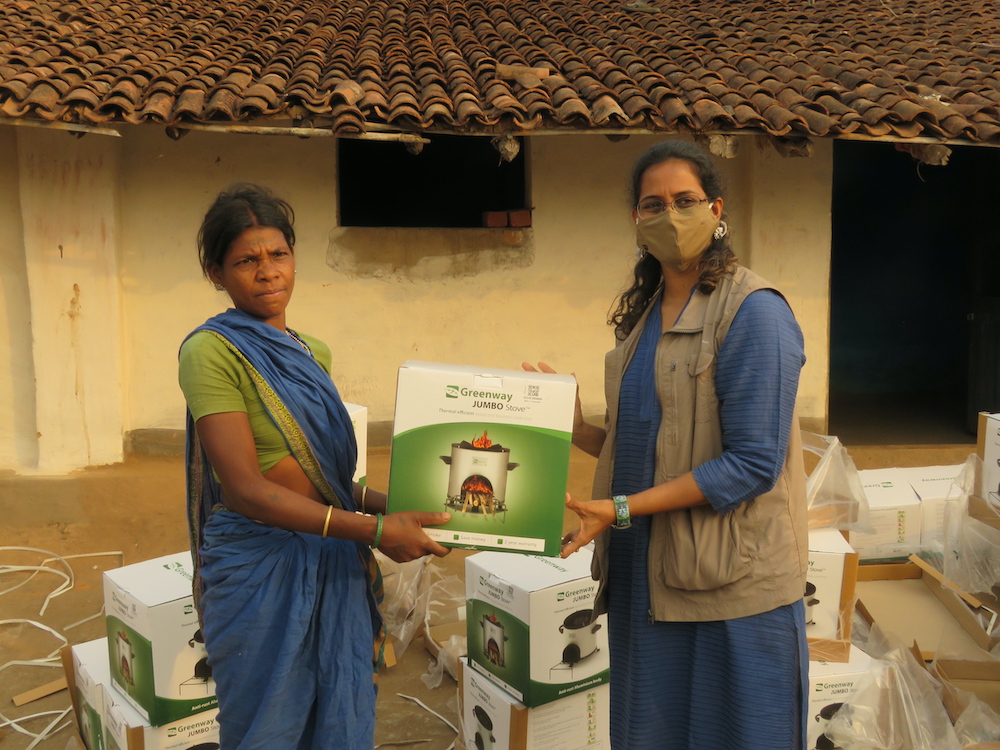 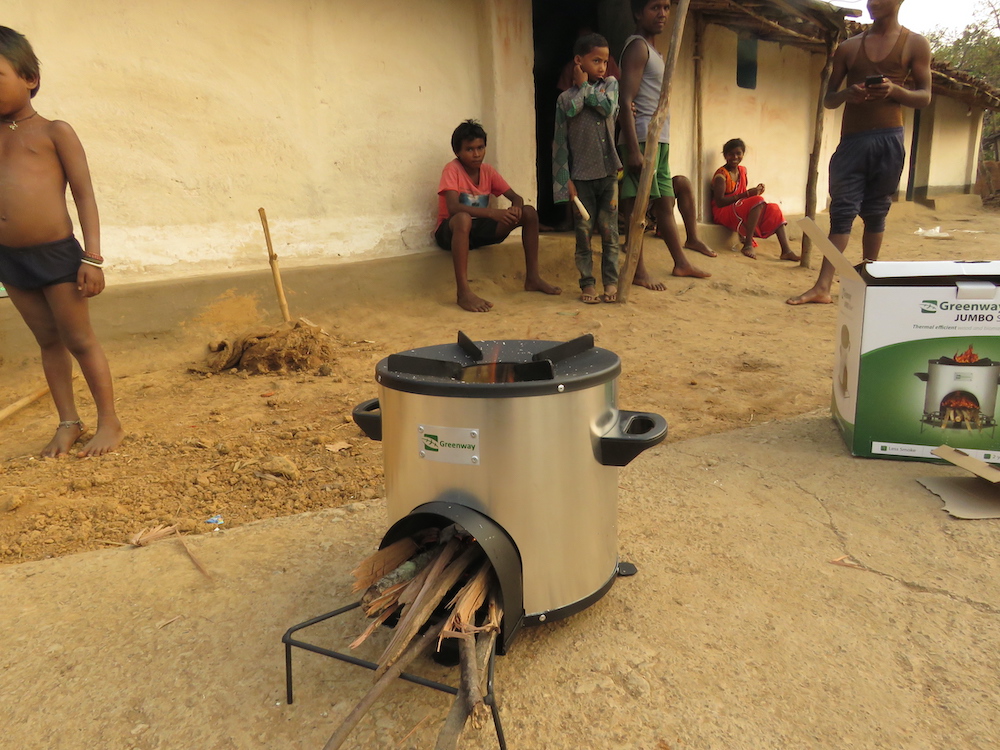 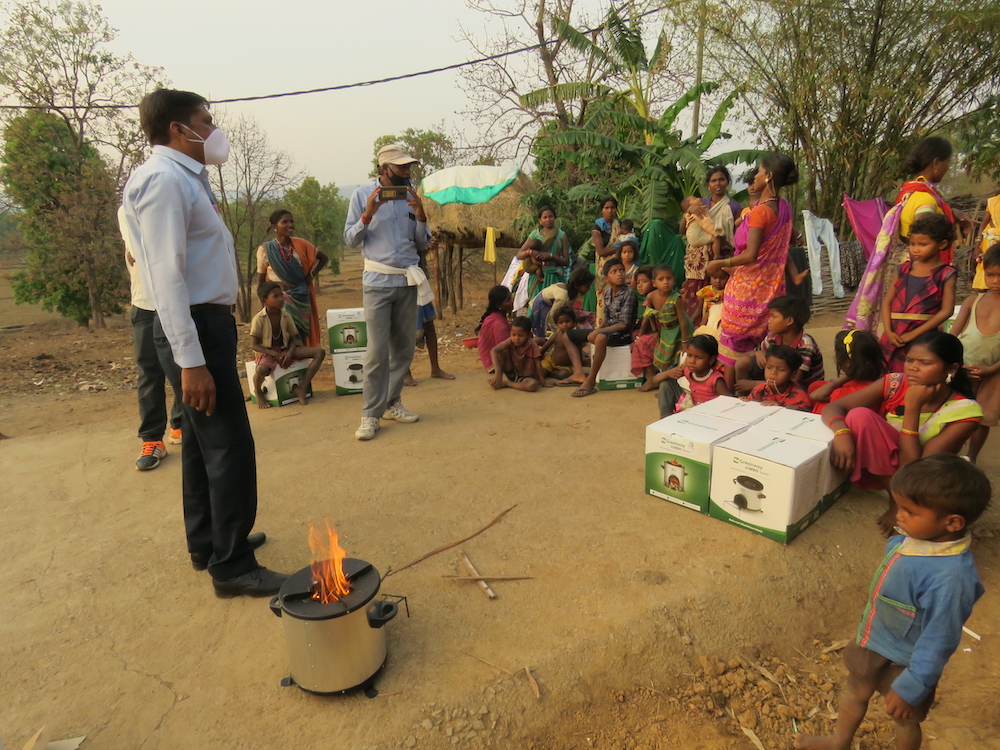 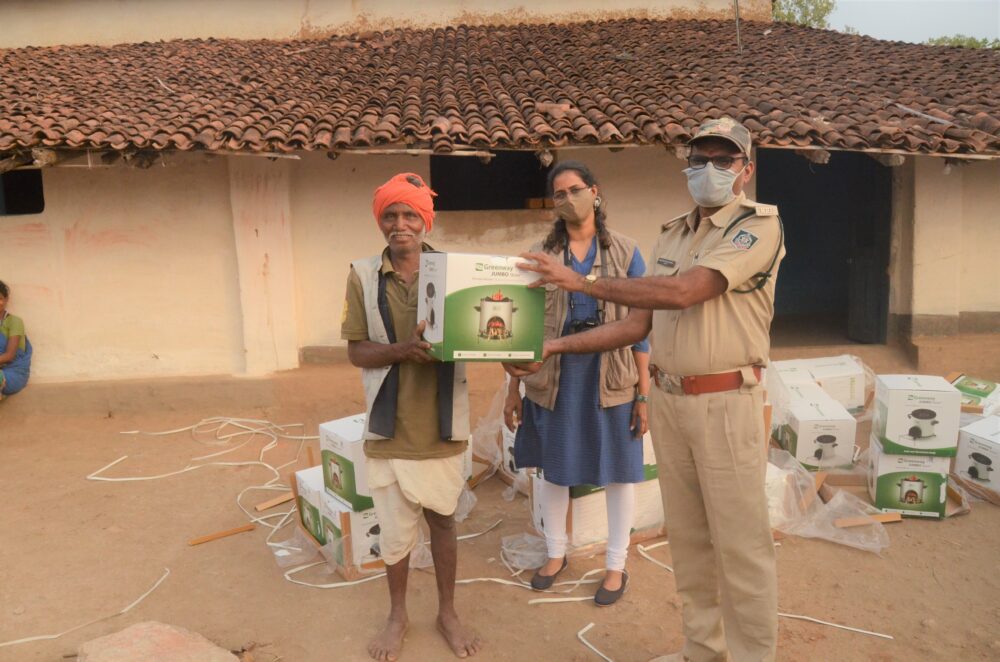 Greenway Jumbo Stoves were distributed  to the community members residing in the villages of Chichringpur and Daundiyatola situated in the buffer zone of Kanha Tiger Reserve. Both of these hamlets, are inhabited by the Baiga & the Gond community, all of whom are significantly dependent on the forest, especially with regard to firewood. We are fairly hopeful that due to access to the Greenway stoves, their dependency on firewood will be cut down quite a bit which will protect the habitat as well improve the health standards of the community members.

In order to assess the impact of the stoves, locals from both villages have been identified, who will be in charge of monitoring the usage of the stoves. As per the latest update from the on ground in the last 2 weeks, the stoves have received a positive response and are being used by the people. Apart from the villages, a few of the stoves will also be given to forest chowkis for use by our frontline forest guards’ chowkis from the same vicinity, so that the impact can be seen completely. This initiative has been supported by DP World.