It was a hot afternoon as we found ourselves sitting at the courtyard of a small house. Painted in bright pink, the uneven surface of the wall stood in proper synchrony with everything that reminds us of a typical Indian village- a hand pump in one corner of the courtyard, hen with chicks nervously cluttering their way around, a few garden plants adorning the peripheries of the house, rangolis of various designs and colours made beautifully on the ground. In spite of the heat of the central Indian sun, we couldn’t stop ourselves from devouring the wonderful black tea that Sindhutai kaki had made for us. She served it along with boondi laddus and chakli. “I have been living in this village since the past 21 years. If you mind your own work and let the animals mind theirs, what’s the problem?” she said when I asked if she ever feared the lifelong prospect of sharing space with tigers.

Agarzari Village is situated in the buffer of the Moharli range of Tadoba National Park. With a set of extremely dedicated staff, the management of the park has been flawless to say the least, and it has actually seen a rise in tigers not only in the core, but also in the buffer range. However, as more and more tigers continue to increase in the buffer, the risk of human-animal conflict escalates, since the buffer constitutes a multi-use space that is also available for agriculture, grazing and other commercial and non-commercial activities. 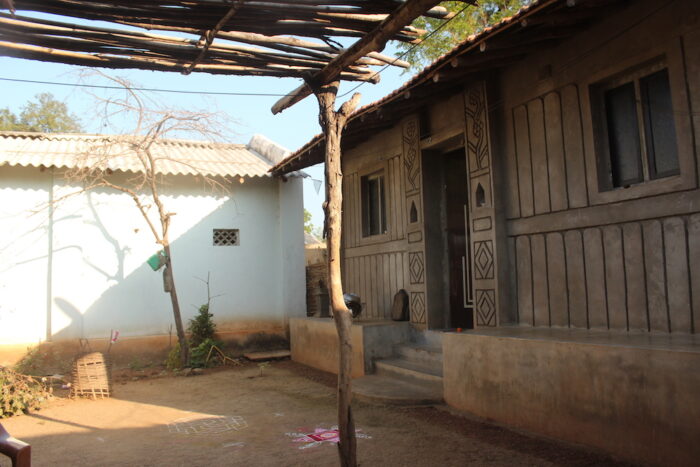 The old and the new- a new house that Sindhutai and her family are constructing right in front of their current abode. Photo credit: Kushagr Meshram

The direct consequences of conflict, however, is faced primarily by the locals who have been living in and along the fringes of the forests. Living far away from this place, we as urban dwellers will have nothing but superficial perceptions about how and what the locals may be feeling about the entire issue of sharing space with the wild things. Hence, it was important to hear it out from someone who has been living here, and that’s where Sindhutai kaki, our cook at the eco camp, came to the rescue. When she is not working as a cook, she takes up work as a daily wage worker in nearby farms. While helping ourselves with the tea and snacks, we intently listened to her talking about sharing space with the big cat. Although she initially feared their presence, she has now not only accepted it, but also feel that it’s equally the space of the denizens of Tadoba. On a lighter note, she admits that the langurs are a nuisance. Her friend, also a cook at the camp, adds on how despite living here for 20 years, she had seen her first tiger only last year. “I was cycling back home that evening with a friend, when I saw the tiger under the bridge a little ahead of the village. I was scared, but the tiger appeared unfazed by our presence.” 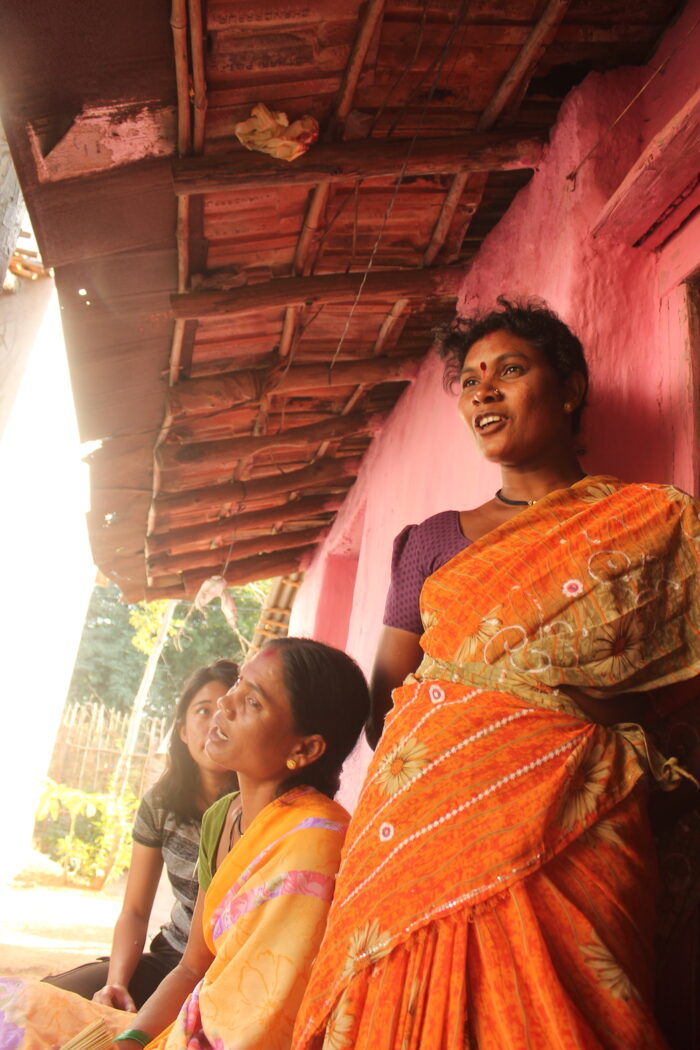 Over the course of the conversation, I got a surprisingly beautiful revelation- that in spite of the high density of wildlife, and the prevailing human-animal conflict in this area, the locals are very much resilient to the wildlife with who they share their space. Resilient not only because the wildlife provides them with their prime source of income, either directly or indirectly, but also because a sense of harmony for anything wild is entwined deep in them.

Employment opportunities include the new Agarbatti project for the women folk of the villages, soft loans for the youths to purchase gypsies, employment for locals as forest watchers, opening of an adventure tourism as well as a camping site (our own camp that was maintained by the eco-developmental council) and many other direct and indirect opportunities as part of the forest department and the booming tourism industry.

The village folk have also reduced dependency on firewood since the government has provided them with LPGs, although at a non-subsidised rate. Open defecation problem for villagers have been tackled very strategically, with 738 toilets constructed in 40 villages. Provision of clean drinking water and schools in villages and basic medical facilities are other ways in which the forest department is making sure that the locals feel at home in their own land.

As we finished our tea and got ready to leave, Sindhutai kaki called us inside her house. It was a small, cosy little place with one bed-room, a store room, and a kitchen. One of the wall was adorned with pictures of family members. It was a warm place, but what felt warmer at that moment was the generosity of the lady in not just calling us to her place, but also being the way, they are. It is at moments like these when urban dwellers like me with superficial perceptions realise the real issue that we so blatantly ignore, and at the same time, understand that hope persists. 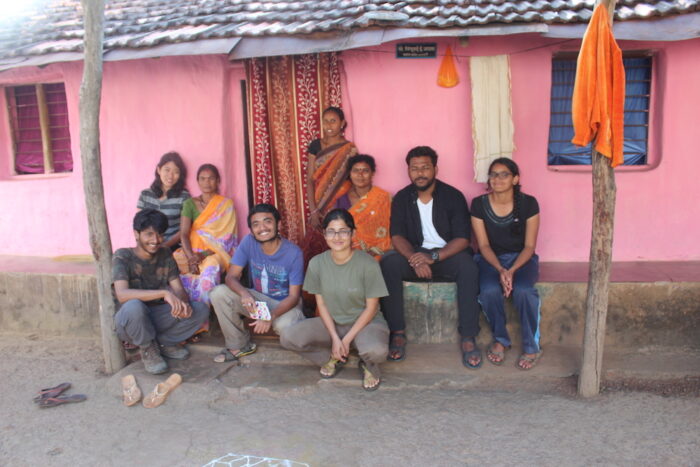