Creating a safe passageway for wildlife 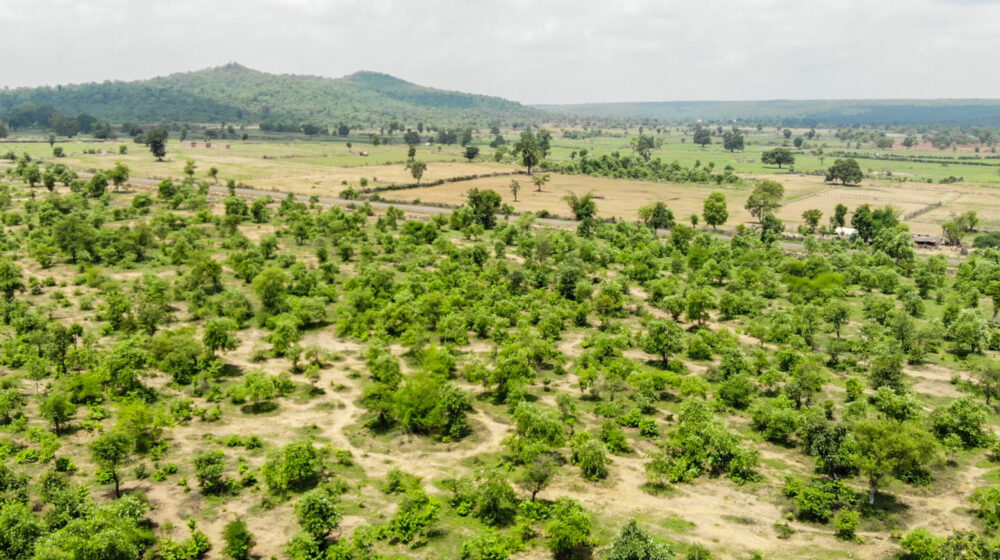 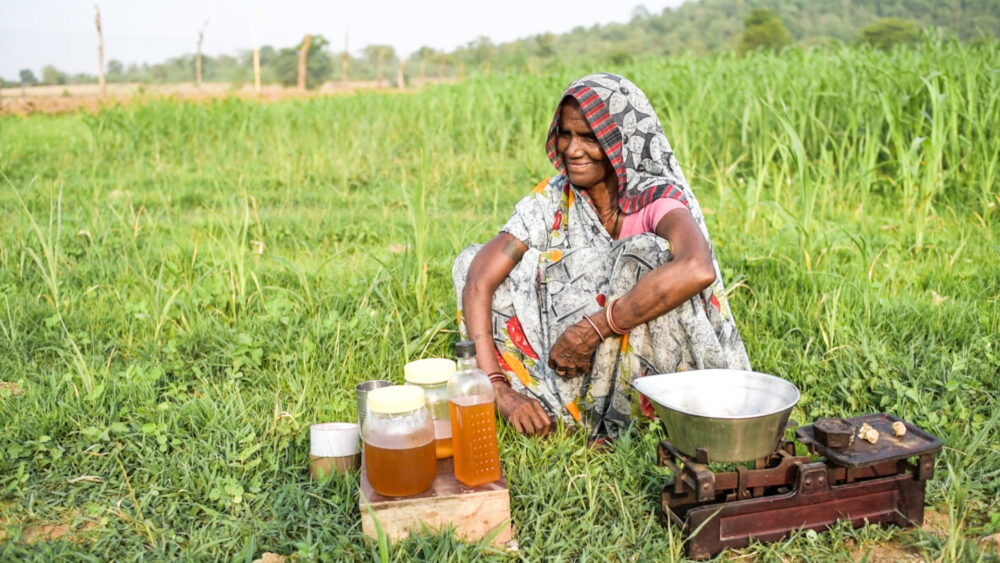 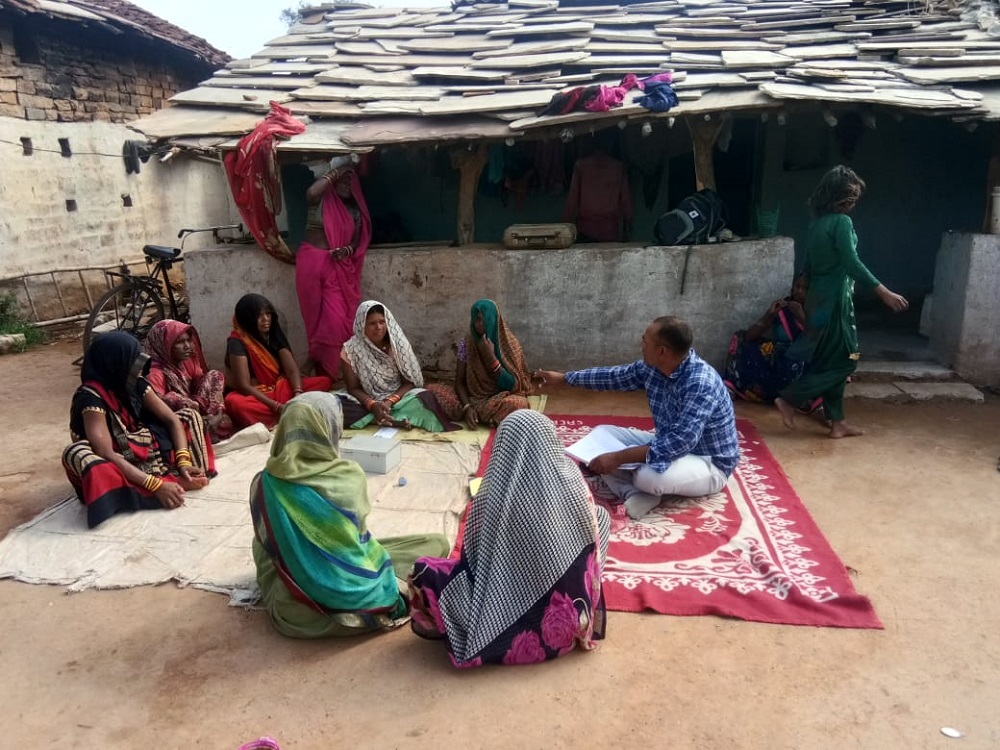 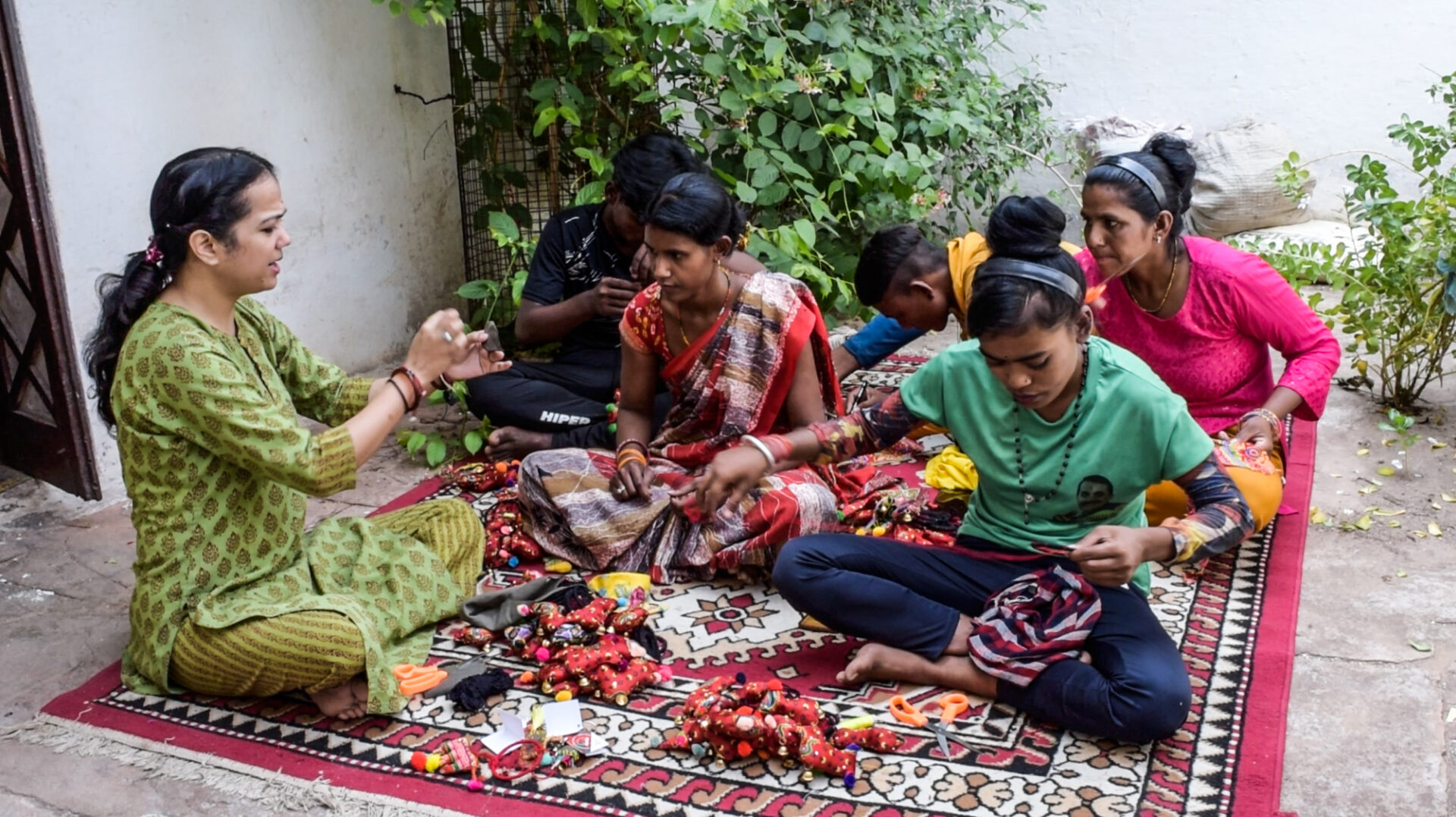 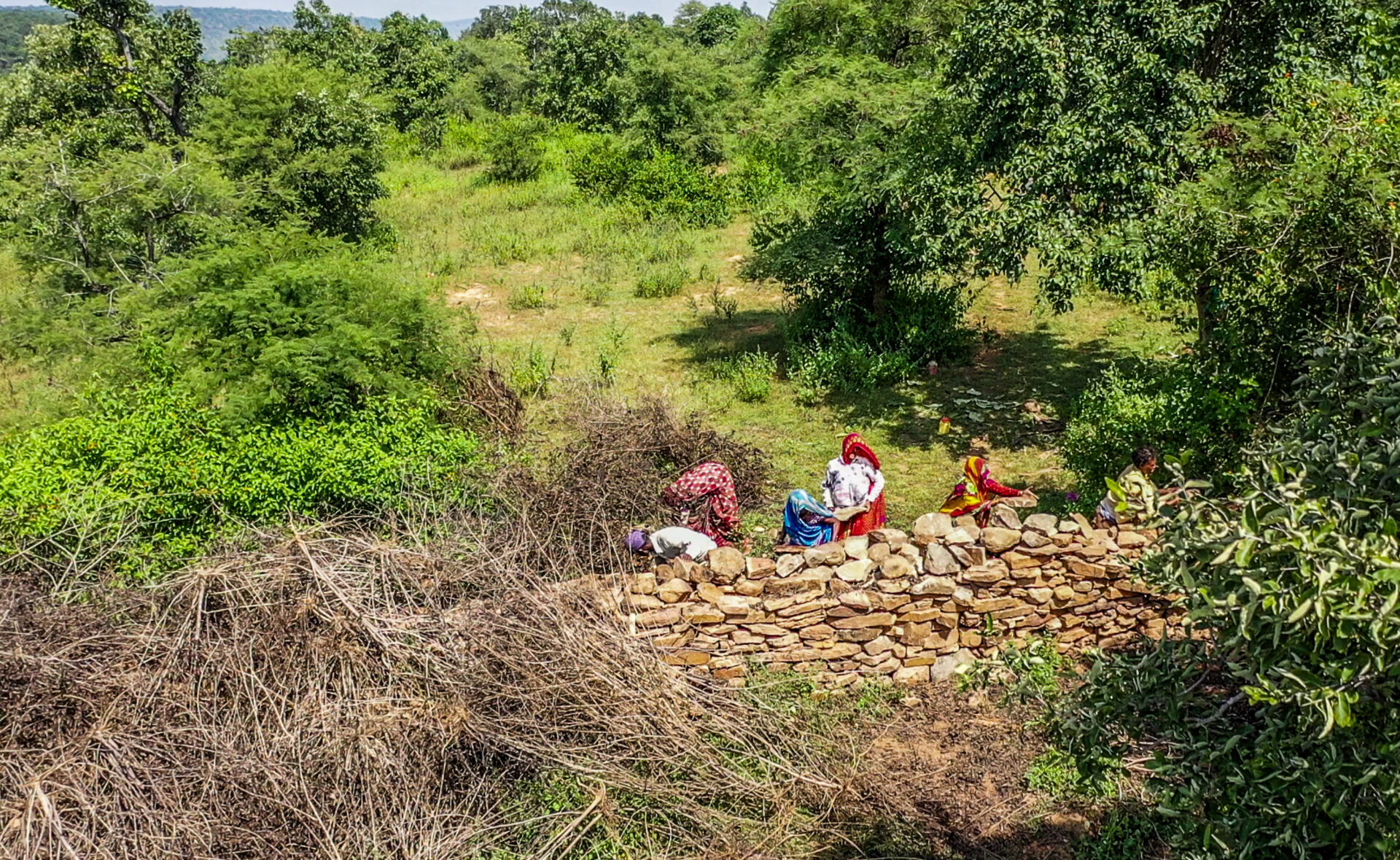 LWF has long understood that conservation is  not  possible without the support of local communities. Therefore, LWF, in association with DCB, aimed to further incentivize these communities and protect the region on a landscape level by introducing initiatives and pilot schemes that would reduce conflict, protect biodiversity, and provide alternative sources of income to individuals living in close proximity to animals. The primary reason of conflict in the area has been as a result of villagers taking their cattle to graze within the forest. To address this, LWF, whose work is based on UN Sustainable Development Goals 15 (SDG 15): Protect, restore and promote sustainable use of terrestrial ecosystems, sustainably manage forests, combat desertification, and halt and reverse land degradation and halt biodiversity loss, adopted a two pronged approach. Firstly, to provide a locally available area to grow fodder and maintain cowsheds, thus reducing the need to enter the forest, and secondly, to protect an important wildlife corridor between Ranipur Wildlife Sanctuary and Panna Tiger Reserve, so as to increase not only big cat numbers, but also prey species. Additionally, LWF also proposed to introduce innovative strategies that support traditional livelihoods like farming and herding cattle, and provide options of alternative livelihoods like handicrafts that can further augment income.

The project has overall been highly successful in reducing human presence within the corridor, while also boosting biodiversity. Development of fodder land has significantly reduced the number of cattle kills, while reports of sightings and predation of feral animals within the corridor confirm the return of big cats. The fodder land initiative has been so successful that it has even inspired the
Forest Department to adopt the same and create more across other villages to further reduce forest grazing and incidences of conflict. Building of a stone wall and plantation of local species has further increased biodiversity and helped recover the ecosystem. Alternative livelihoods have been met with positive attitudes, with villagers agreeing to adopt apiculture and handicraft development, with both moving past the pilot stage. Such projects are vitally important in not only conserving ecosystems on a landscape level, but also to garner the support of local communities who are most impacted by the degradation of the forest and the subsequent loss of resources. By involving such communities as primary stakeholders and benefactors of conservation projects, a growing positive attitude towards conservation can lead to more sustainable outcomes of other conservation projects.

This initiative is being supported  by DCB Bank